Enrique Miranda (University of Oviedo, Spain)
Enrique Miranda is an Associate Professor at the Department of Statistics and O.R. at the University of Oviedo, and was formerly affiliated with Rey Juan Carlos University in Madrid, Spain. He works on the foundations of imprecise probability theory, mostly on models of coherent lower previsions, non-additive measures and random sets. He currently serves as Secretary of the Society for Imprecise Probability. 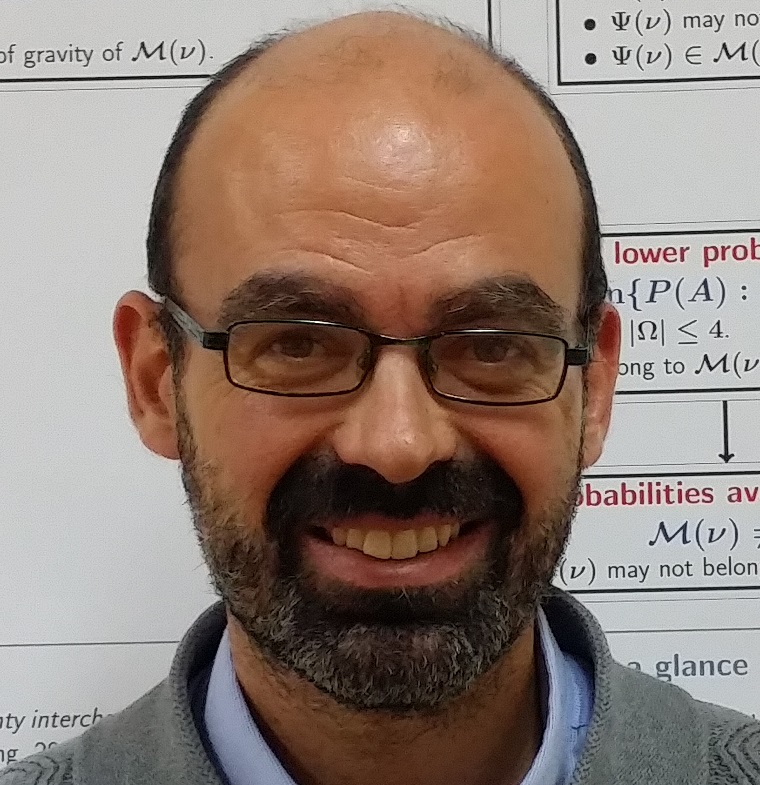 Inés Couso (University of Oviedo, Spain)
Inés Couso received the M.Sc. degree in Mathematics in 1995 and the PhD degree in Statistics in 1999, both from the University of Oviedo (Spain). Member of the Department of Statistics and O.R. and of the research group "Metrology and Models" (both from University of Oviedo). She was an invited researcher at Université Paul Sabatier (Toulouse) (IRIT, 2009 and CIMI, 2015) and at Université de Montpellier 2 (LIRMM, 2011 and 2016). She currently serves as Area Editor for "Fuzzy Sets and Systems" and the "International Journal of Approximate Reasoning" (both from Elsevier). Her research interests include imprecise probabilities, random sets, fuzzy random variables, statistics with coarse data and information theory. 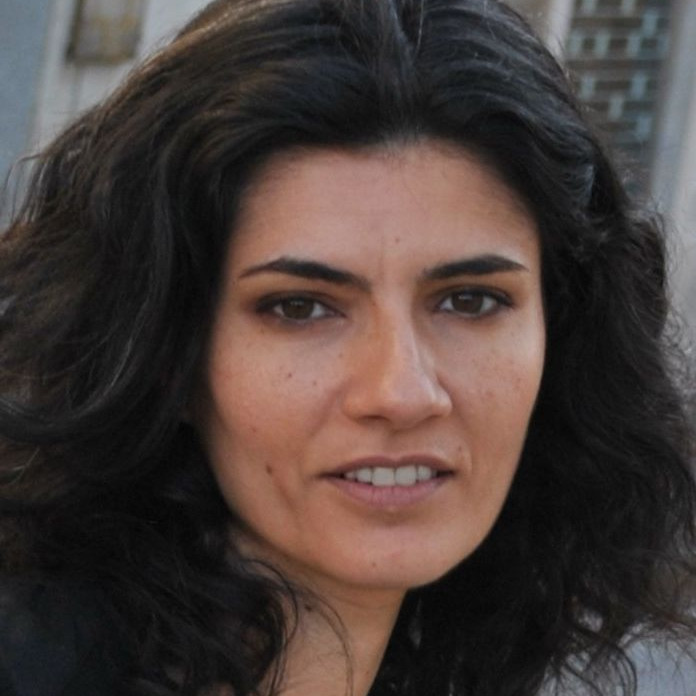 Cassio de Campos (Utrecht University, The Netherlands)
Cassio P. de Campos obtained Habilitation in Artificial Intelligence (2013) and Doctorate in Engineering (2006) from the University of Sao Paulo, Brazil. He works on foundations of machine learning, and has served as program committee of top-tier conferences and journals in machine learning and artificial intelligence since 2003. He has presented multiple tutorials and invited talks in probabilistic graphical models, imprecise probability, and computational complexity. Cassio is currently a member of the executive committee of the Society for Imprecise Probability. 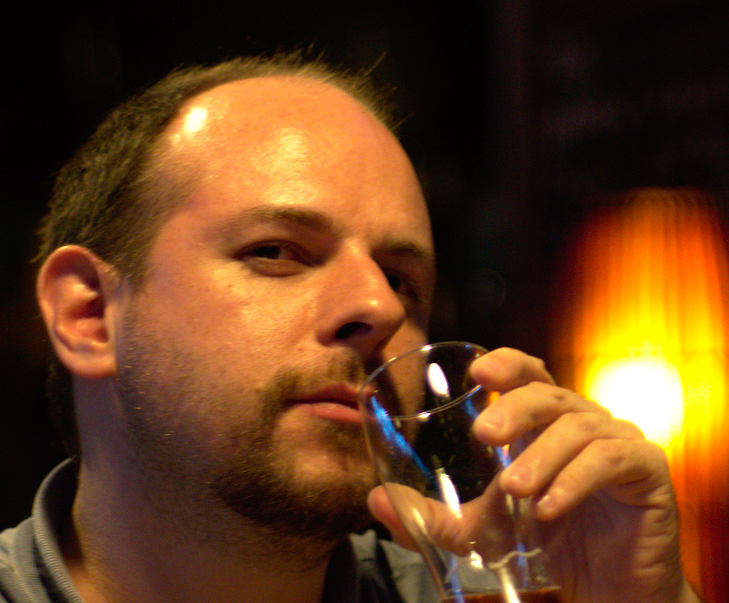 Scott Ferson (University of Liverpool, United Kingdom)
Scott Ferson is director of the Institute for Risk and Uncertainty at the University of Liverpool in the UK. For many years he was senior scientist at Applied Biomathematics in New York and taught risk analysis at Stony Brook University. Dr. Ferson has over a hundred publications, mostly in risk analysis and uncertainty propagation, and is a fellow of the Society for Risk Analysis. His recent research, funded mostly by NIH and NASA, focuses on reliable statistical tools when empirical information is very sparse, and distribution-free methods for risk analysis. 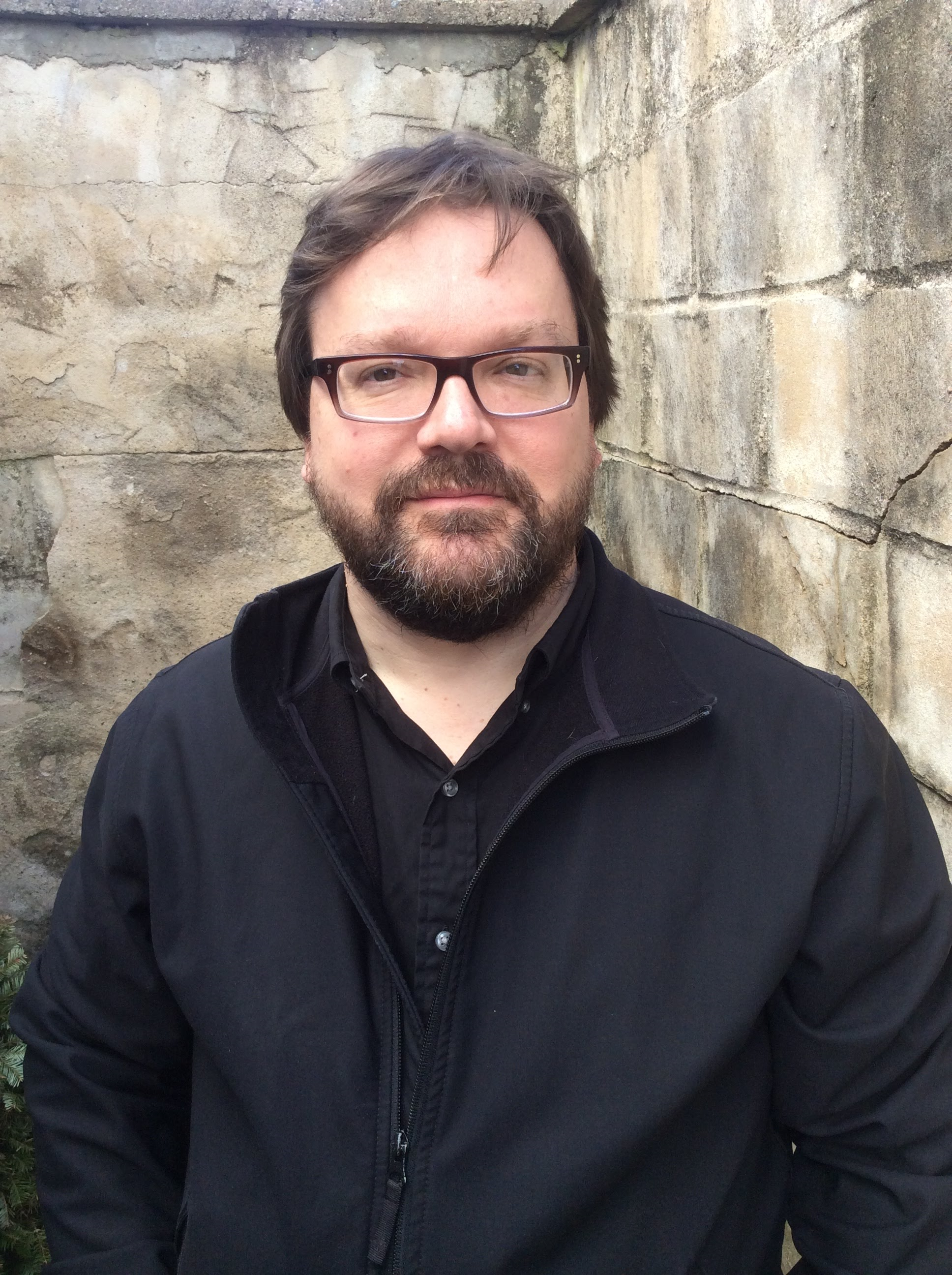 Sebastien Dertercke (University of Compiègne, France)
Sébastien Destercke graduated in 2004 as an engineer from the Faculté Polytechnique de Mons in Belgium. In 2008, he earned a Ph.D. degree in computer science from Université Paul Sabatier, in Toulouse (France). He now works as a researcher for the French National Research Center (CNRS), in the Heuristic and Diagnostic of Complex Systems (Heudiasyc) Laboratory. His main research interests are in the field of uncertainty reasoning with imprecision-tolerant models (DS theory, imprecise probabilities, possibility theory, ...), with a focus on issues related to reliability and risk analysis, decision making and machine learning. 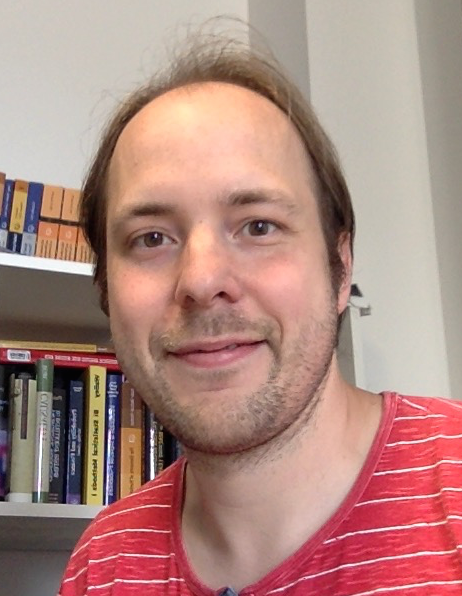